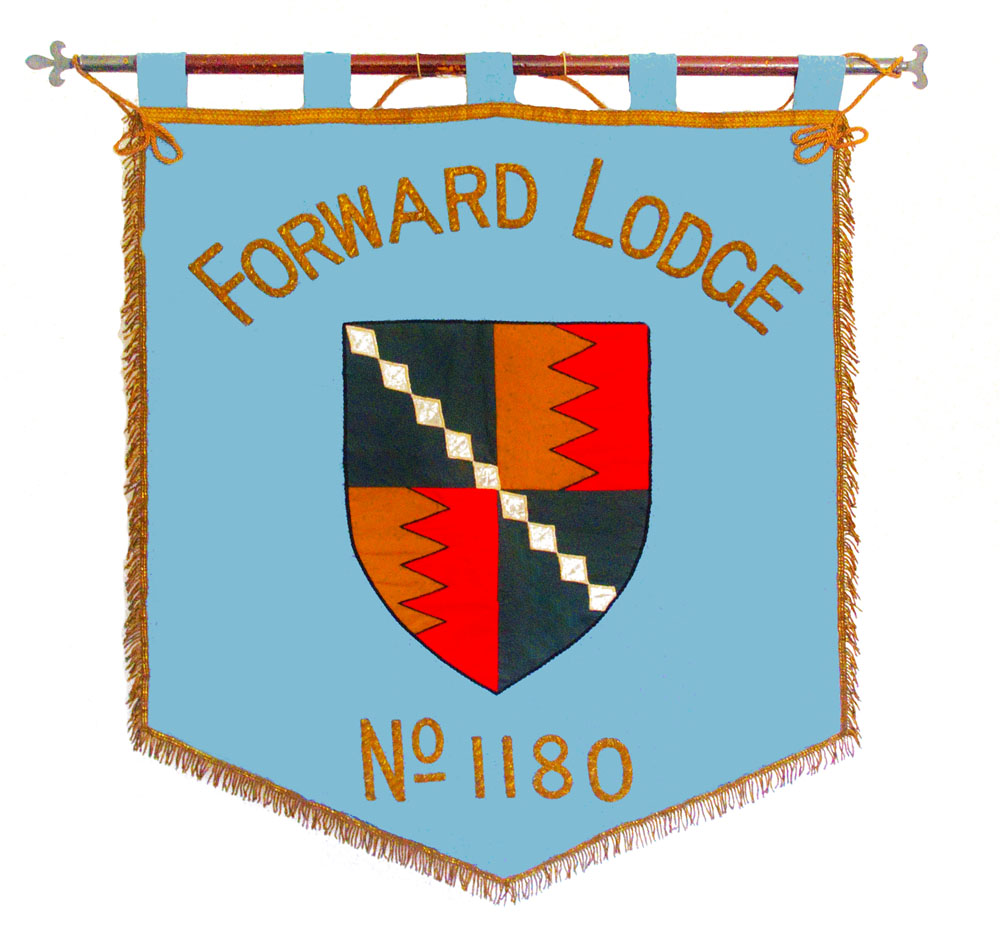 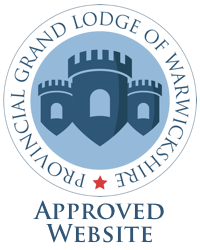 Freemasonry is one of the world's oldest, secular fraternal societies. Its members learn to develop enhanced moral and spiritual values.  Its members believe that these values represent a way of enabling Freemasons to make a better contribution to the ethics and welfare of the community.

Freemasonry, therefore, offers intellectual and social challenges.  It brings together and creates lasting friendships among those who might otherwise have remained apart.  Its key focus is charity, which enables it to care for its own as well as the wider community.

Freemasonry demands a respect for the laws of any country in which its members live and work.

Freemasonry has no theological doctrine, offers no sacraments and forbids religious discussion at its meetings.  It expects each member to follow his own faith.  The discussion of politics is also forbidden at Lodge meetings.

All Freemasons are free to acknowledge their membership and, indeed, are encouraged so to do.  Its constitutions, rules and ritual are in the public domain and there is no secret about its aims and principles.

English Freemasonry dates back to the 17th century.  The first Grand Lodge in the world was formed in London in 1717.  In 1813 the union of the two Grand Lodges of England, existing at that time, formed the United Grand Lodge of England (UGLE).

The current Grand Master of the United Grand Lodge of England is His Royal Highness the Duke of Kent.